Once a year, all members of the European Rotaract Information Center meet at the European Conference, the so-called EUCO. This year, our host will be the Rotaract Club of Riga. Be ready for the baltic experience that the HOC team, captained by the unique Kārlis Bankovičs, is setting up for us.

All information about the event are available at the official website: http://eucoriga2022.com 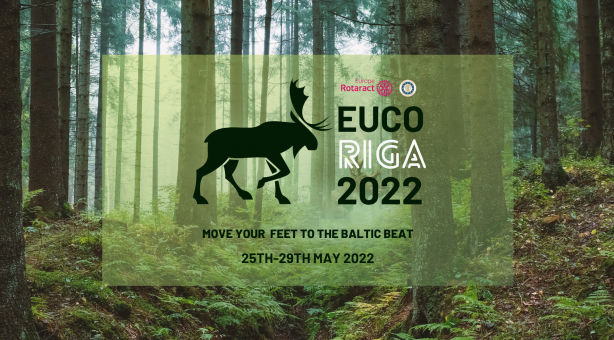 Riga is the capital of Latvia and the biggest metropolis in the Baltics. It is the financial, industrial, business, and cultural center of Latvia, a vibrant and dynamic city that attracts people from all over the world. Riga has a very rich history and due to its strategically advantageous location and has always played an important role as one of the biggest trading places In Europe. It was a part of many empires throughout history leaving a significant impact on the further development of the city and its cultural heritage. Breathtaking views, astonishing architecture, and an opportunity to travel through more than 800-year history of the city- an unforgettable journey in the culture, history, and traditions of the Baltic States. 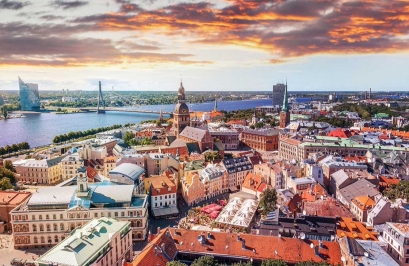 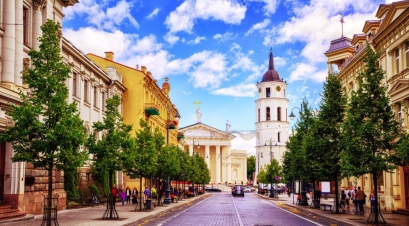 VILNIUS, THE "ROME OF THE NORTH"

The unique cuisine, historical monuments, and very friendly prices are just some of the reasons to visit Vilnius, the capital of Lithuania – a city quite literally in the center of Europe.

If you’re planning a city trip to the Lithuanian capital, you’ll immediately notice that there are many churches!

Fortunately, these buildings are very beautiful and you can certainly visit a few without getting bored. But still… There is much more to see in Vilnius and beyond! 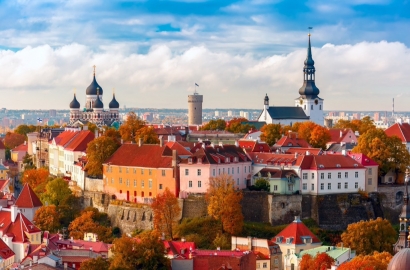 The ruins of the abandoned prison camp outside the small Estonian town of Rummu were once a dreaded stone edifice, but are now a beach attraction. The prison was already established in the 1940s by the Soviet Union. It was built in a convenient location, on the lip of a limestone quarry in which the inmates were forced to toil.

When Estonia regained its independence in 1991, the Soviets moved out and many of their institutions fell, including the labor prison at Rummu. Both the prison and the quarry were abandoned.

Without anyone to look after the natural groundwater that seeped into the former quarry, it soon filled up with water, creating a new lake. It filled up so fast that many of the mining machines and even some of the buildings were swallowed whole by the rising waters.